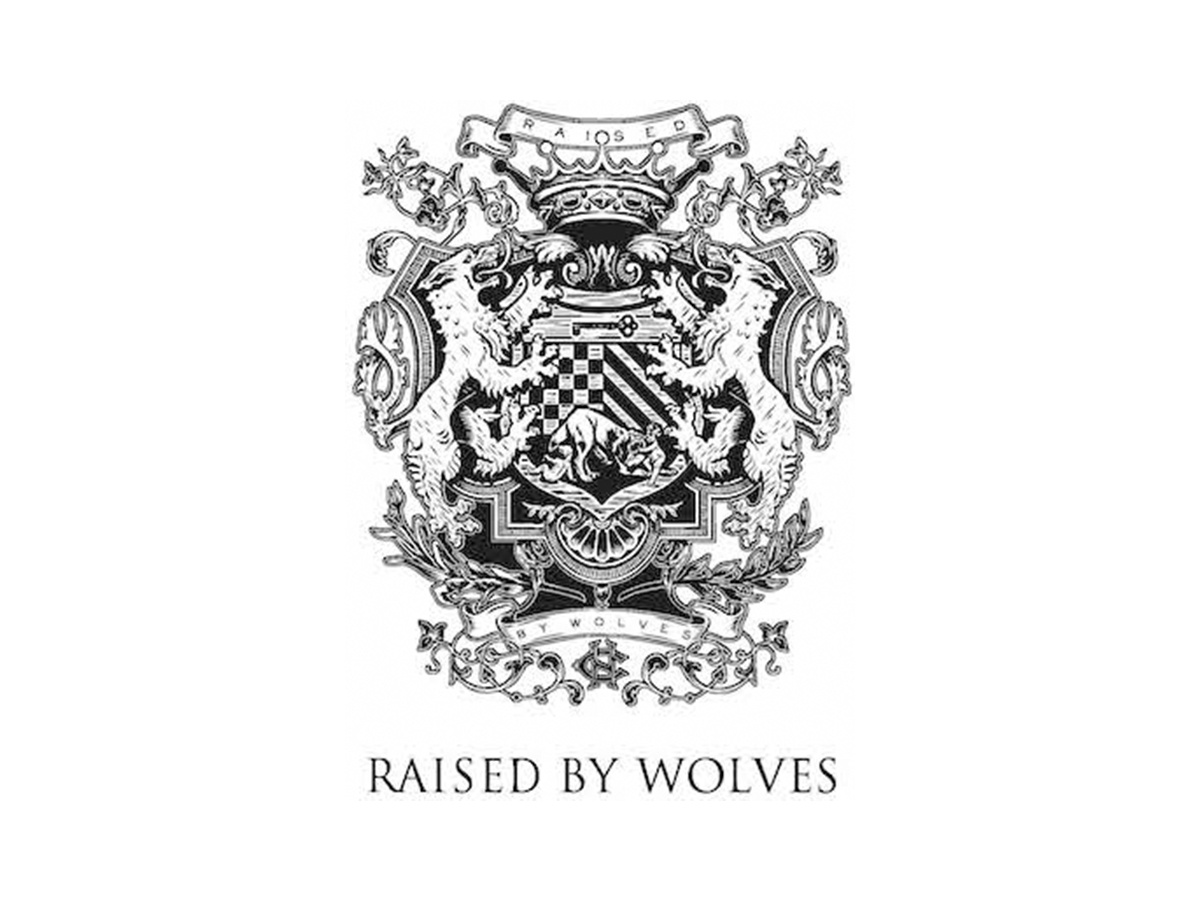 Raised by Wolves is a new kind of experiment for us—our first retail store, featuring a selection of highly curated, hard-to-find bar products and spirits, paired with a cocktail bar. And at face value, it’s a project that’s far from our roots. We grew up seeing beauty in the under-appreciated areas of our city. UTC is far from that. But we also spent a lot of time at ‘the mall, drinking Orange Julius and hanging out in extinct retail stores like Tower Records and Crown Books. When Westfield originally reached out to us, we did a lot of soul searching, and took a closer look at retail culture and neighborhoods where shopping centers were the community’s focal point. Like the melting pot around UTC, a place where, because of urban planning done years ago, there’s no common walkable infrastructure to serve what’s a pretty remarkable community, including world-class public research institutions like UCSD, the private life-science industry, and tens of thousands of residents. We’re proud to be part of this experiment in intentional community. And honored that in its first year, Raised by Wolves has already been named to Esquire Magazine’s list of “Best Bars in America.”
Today, the basic products we consume on a daily basis can be acquired pragmatically through the Amazons of the world. And the role of the mall’ in our lives is in flux. Maybe it’s going back to its roots, as a place where you hung out, met friends, ate food court pizza. Westfield is making a pretty significant investment toward finding a new identity for the modern mall, and we consider it an honor to be a part of the renaissance. This could be the worst idea we’ve ever had. But we also see the opportunity for something pioneering. And hope  that if it’s successful, other suburban communities might adopt the principle.
Or this could just be us selling out. Either way, we’re excited for the new frontier.
Visit Site

The human race has not devised any way of dissolving barriers, getting to know the other chap fast, breaking the ice, that is one-tenth as handy and efficient as letting you and the other chap, or chaps, cease to be totally sober at about the same rate in agreeable surroundings. – Kingsley Amis

Let’s talk it out.

We love being praised for when we’re awesome. We also love some good old fashioned constructive criticism. Feel free to shoot us a note and let us know how your experience was!

Sure you can make us look cool.

or whatever, but make a reservation.

Want a new job to complain about?